Royito Studio has made it possible for David to combine his two passions—gastronomy and metal—in his own personal brand.

It hints at Asian culture (roLL/Yito) and looks back at his first love for iron and industrial design. Royito Studio is the result of the combination that lies at the core of David’s personality: the memories of his initial training at the family metal company—the reason for his being a metal worker—and a more recent taste for design and custom-made creations. 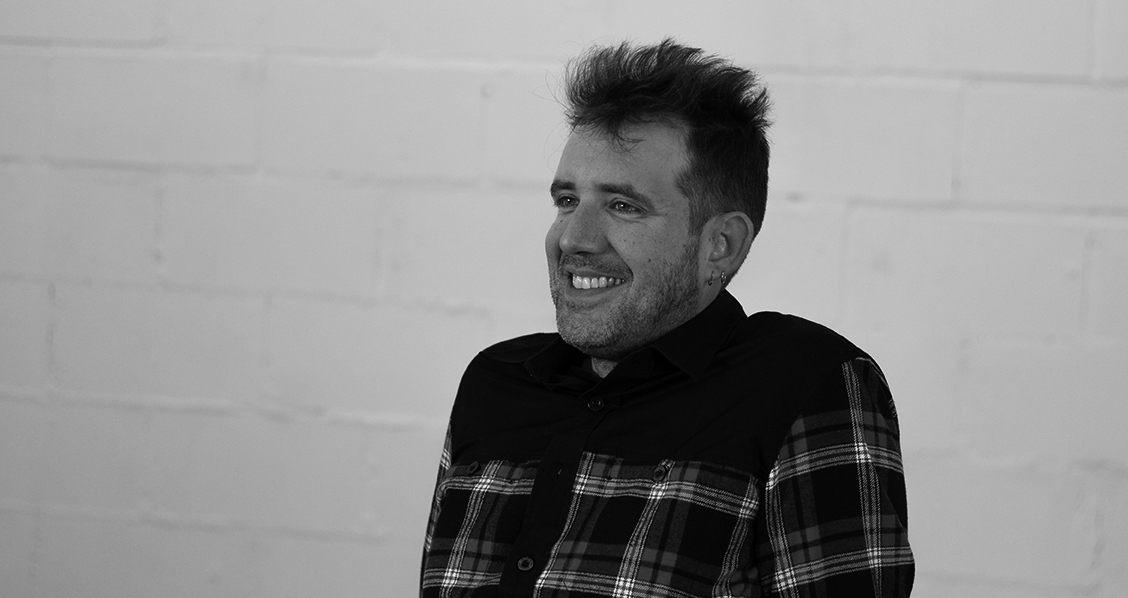 A blacksmith, a craftsman, a welder… David Roy is a versatile technician and designer.

His career in metal joinery made him familiar with the industrial sector and the construction process. After 15 years working in the metal business, he started his own company in 2014. Thereafter, his contact with interior design and decoration grew exponentially. It was then when a need for hand-crafted solutions and a greater dedication to each piece of work appeared. This necessity resulted in the combination of David’s previous technical knowledge with an increasing care for aesthetics and formal harmony. Then, in 2017 he eventually stepped into the world of arts and crafts with Royito Studio, where he now creates installations, limited editions and his own designs, as well as collaborating with different product designers.

Born in Zaragoza (Spain), David dwells within international timeless aesthetic trends, such as Scandinavian design, Art Decó, Modernism, Futurism, and the Rock and Roll of the 50’s in the United States. Nowadays, David works at is workshop in Épila (Zaragoza, Spain).

Initially trained in industrial production, mechanisation and mass production processes, he later spent a significant amount of his time studying hardware and materials, as well as the artistic lines and historical sources of industrial design.

As a craftsman, David endows our environment with his dexterity; creating ephemeral architecture, urban and business furniture, showroom installations, and—of course—domestic atmospheres, both indoors and outdoors.